Makowski Legal specializes in protecting your second amendment rights. We are proud to provide highly skilled, qualified and aggressive legal representation to people who may be facing criminal charges all across Michigan. We are not afraid of traveling to ensure your rights are protected and you are properly represented.

It’s not uncommon to find that many of the people we defend in our practice have never been arrested before and have clear criminal records. You can count on our attorneys to explain the charges against you in very simple terms, inform you of all of your available options and to make sure you are well prepared for any legal process ahead of you. When represented by Makowski Legal, you can count having the expertise in your corner, and to level the field to make it a fair fight.

Simply put, you can count on Makowski Legal. 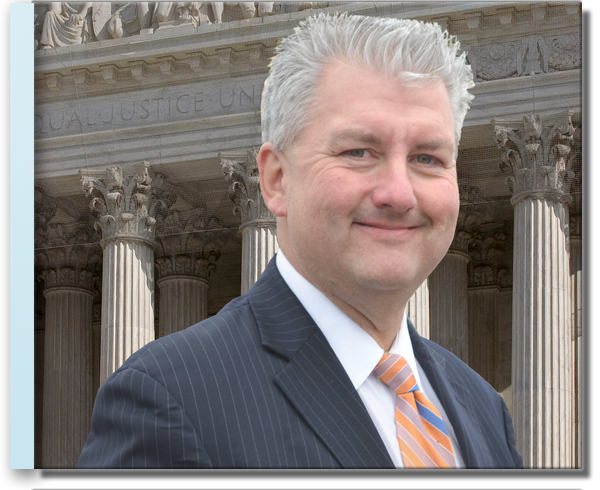 A typical client of Mr. Makowski has had minimal or no prior contact with the Courts, and is an adult or juvenile facing the most serious situation he or she has ever encountered. Mr. Makowski prides himself on giving each one his clients personal attention, and limits his caseload to meet this goal. If a conviction to some of the charges is inevitable, Mr. Makowski presents creative sentencing proposals to the Court which emphasizes treatment, not incarceration.

Mr. Makowski is frequently a guest on various media outlets regarding legal issues realting to firearms.